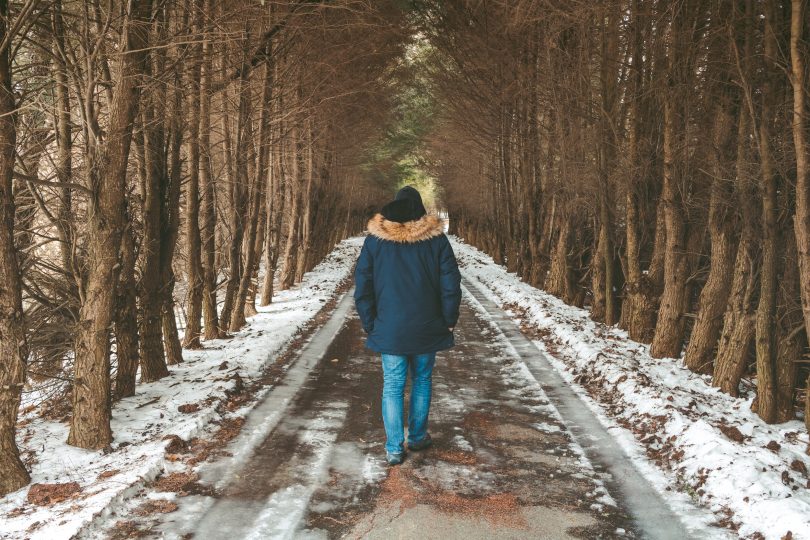 Almost 50 per cent of UK men think they have suffered from Seasonal Affective Disorder says a new study.

Seasonal Affective Disorder, also known as SAD, is a type of depression that is brought on by the change in seasons. While it can happen at any time in the year, it is much more common in the winter as people struggle to get used to the colder temperatures and fewer hours of daylight.

According to a recent survey carried out by online retailers AO.com, 43 per cent of UK males said that they believe they have suffered from SAD at least once. However, when it comes to the symptoms of SAD and how many of them they have experienced, the data shows that women actually suffer slightly more than men.

Interestingly, the survey reveals that despite women suffering with the symptoms of SAD more, it is actually men who take more time off work to cope with their symptoms. Over half (59 per cent) of male respondents have taken at least one day out of the office, compared to 41 per cent of women.

Consider the infographic below to find out more about how SAD effects people in the UK as well as how they like to keep their house cosy during the winter period.